Pina Di Cola’s career as an internationally recognized photographer in the entertainment industry has spanned over 35 years; she has an archive of over 50,000 photos.

Her professional career began while working on the set of Federico Fellini’s “Amarcord”. Di Cola developed a close friendship with maestro Fellini, and became a recognized photographer in the Italian film industry, working on over 30 films, many of those international co-productions. She worked closely with directors Pasquale Festa Campanile, Vincent Minnelli, Brian De Palma, Franco Zeffirelli, Gianfranco De Bosio, Steno, Martin Ritts, Massimo Troisi, George Kennedy, Maximilian Schell, among others. She also managed a studio in Rome, where she specialized in celebrity photography. Her work has featured in major European magazines such as Oggi, Chi, Gente, Diva, Hola, Hello, Paris Match, and many more.

Di Cola then moved to Los Angeles, California, in the early ’90s, thus broadening her access to celebrity clientele. Her unique photographic perspective, centered on a gentle approach towards her clients, has helped her establish a relationship between the client’s home environment and their personality. Whether the subject was a film or television star, a corporate CEO, a musician or an athlete, Di Cola strived to immortalize the vitality and unique self of her subject. She is best known for her excellent rapport with clients, and her passionate and knowledgeable mastery of the photographic arts.

On the significance of this relationship between photographer and client, Ms. Di Cola believes that “The way someone presents their self to the camera, and the photographer’s response to that presence, is what it’s all about.” Her approach to shooting portraits is to present her clients as they are, as human beings with no gimmicks or tricks–only capturing what makes them special: their true selves.

Her intellectual curiosity and the nature of her work prompted her to independently studied the range of human emotions and facial expressions, the human brain and subconscious mind, and studies on self-concept such as self-esteem through a variety of sources, from philosophical and psychological theories to neurological interpretations,

Studying closely the psychology and neurology of self-image, to the many questions she felt were being left unanswered regarding self-image. Her extensive research on how the human mind cannot process our own image because physically we can’t see ourselves, we must rely on the inaccuracy of the mirror’s reflection or the interpretation of others, resulted in her founding the concept of Photo-Image that she explains in details in her book “You Are Photogenic” Discover Your True Self.

She believes that Photo-Image is a tool through gain a visual image of who we are without depending anymore from the opinions of others or mirrors. It is a breakthrough to finally achieve our true self.

The Story of Pina Di Cola, From the Very Beginning

Pina Di cola was the first female photographer in the Italian film industry, and she provided a very unique and gentle approach to set photography and celebrity portrait.

While taking photos of innumerable celebrities on and off work, Pina developed the theory of the Photo-Image, thanks to her sensitivity as an artist, and her research in the psychological and neurological fields.

Pina didn’t stop at the threshold of photographic portrait and/or head-shots: she was fascinated by the common response, “I’m not photogenic”, by her subjects/clients; so she decided to take photography to a further level of consciousness: photography as an analytic tool.

Pina then decided it was time to create a Web-Site through which she could share publicly the concepts of Photo-Image and Lateralization, allowing both herself and potential clients to play together in a creative, enlightening way.

Pina has a very friendly and delicate approach to her subjects and she is able to discreetly pull out true emotions and feelings during a photo shoot. 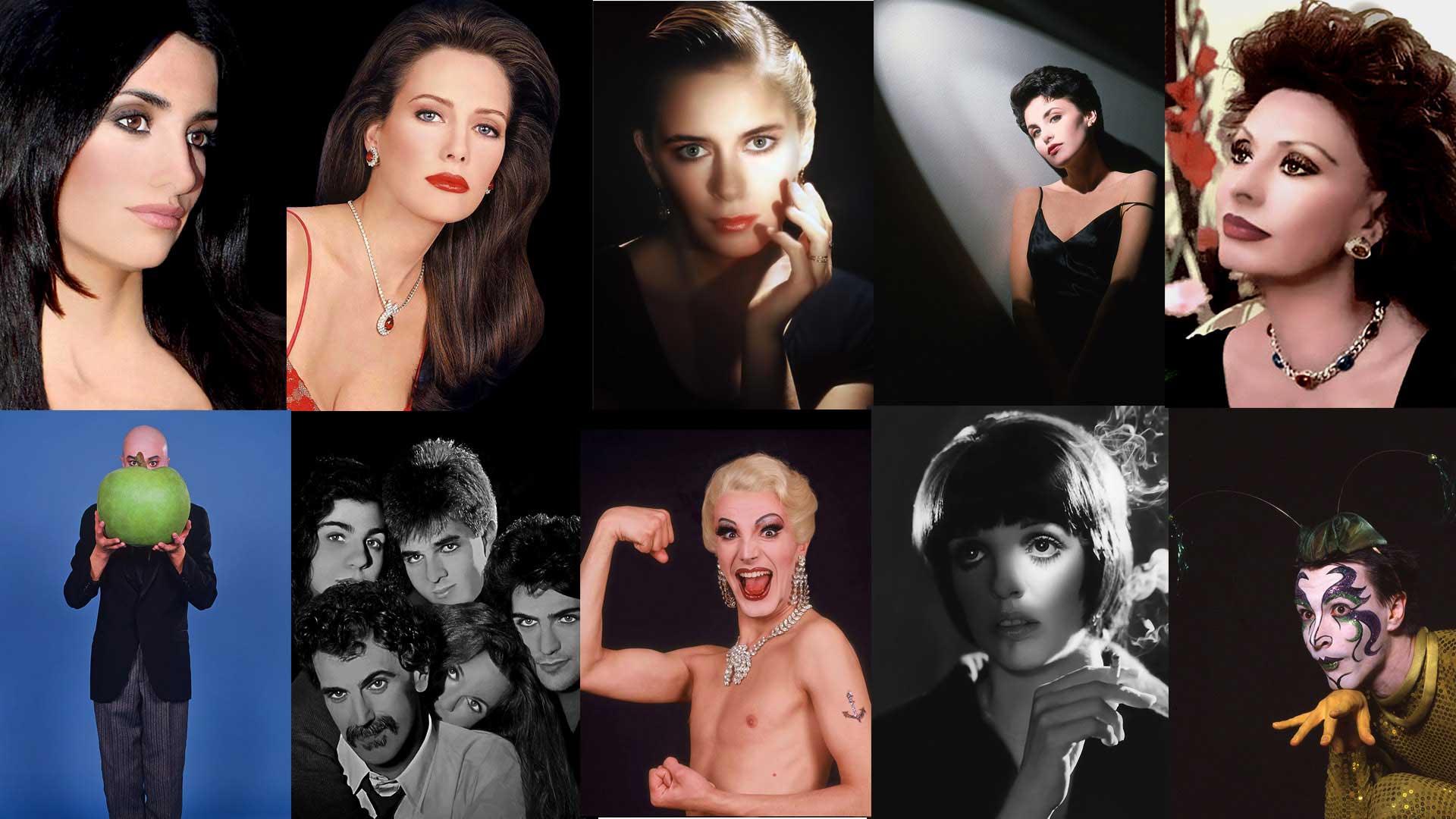 “The way someone presents themselves to the camera, and the photographer’s response to that presence, is what it is all about” 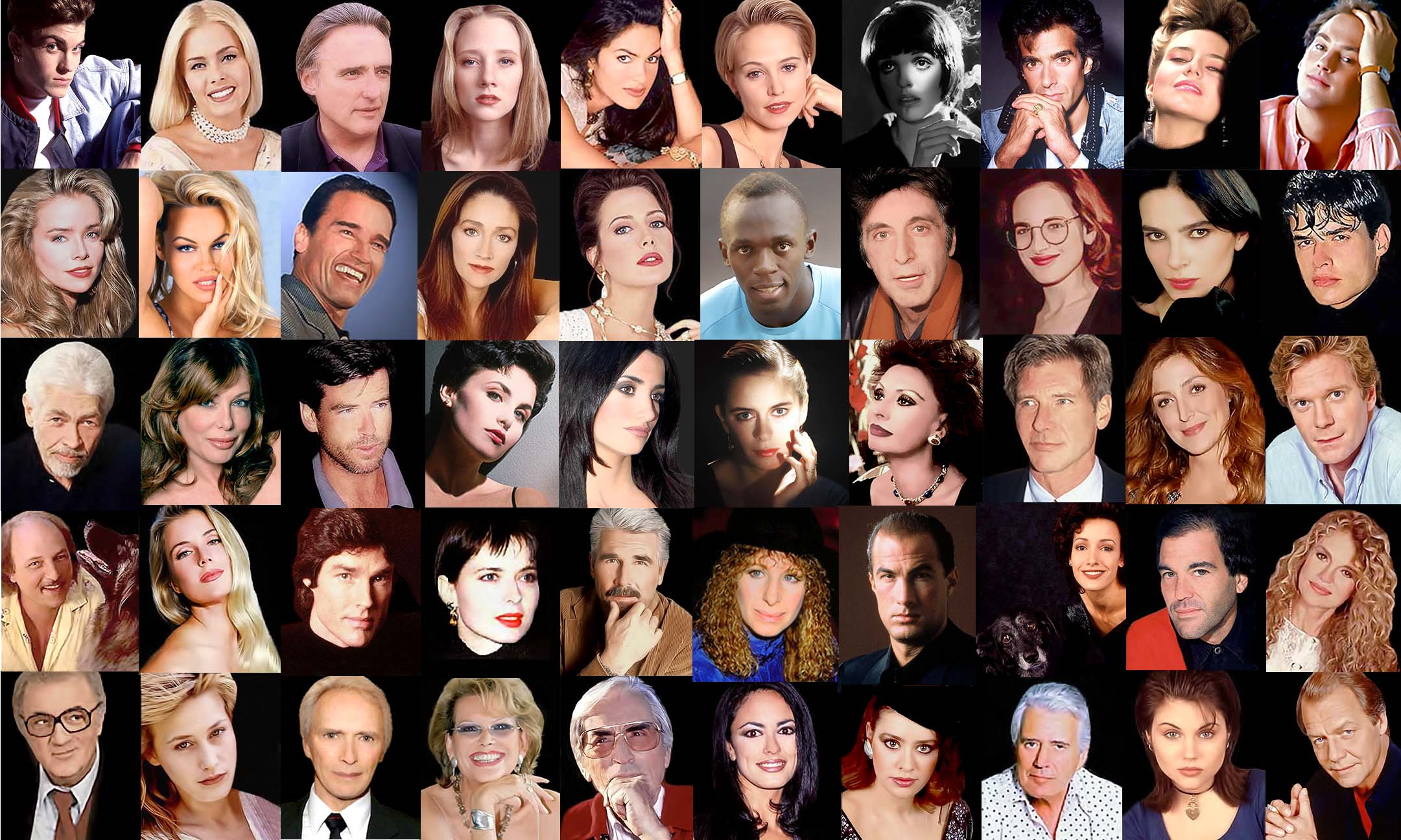 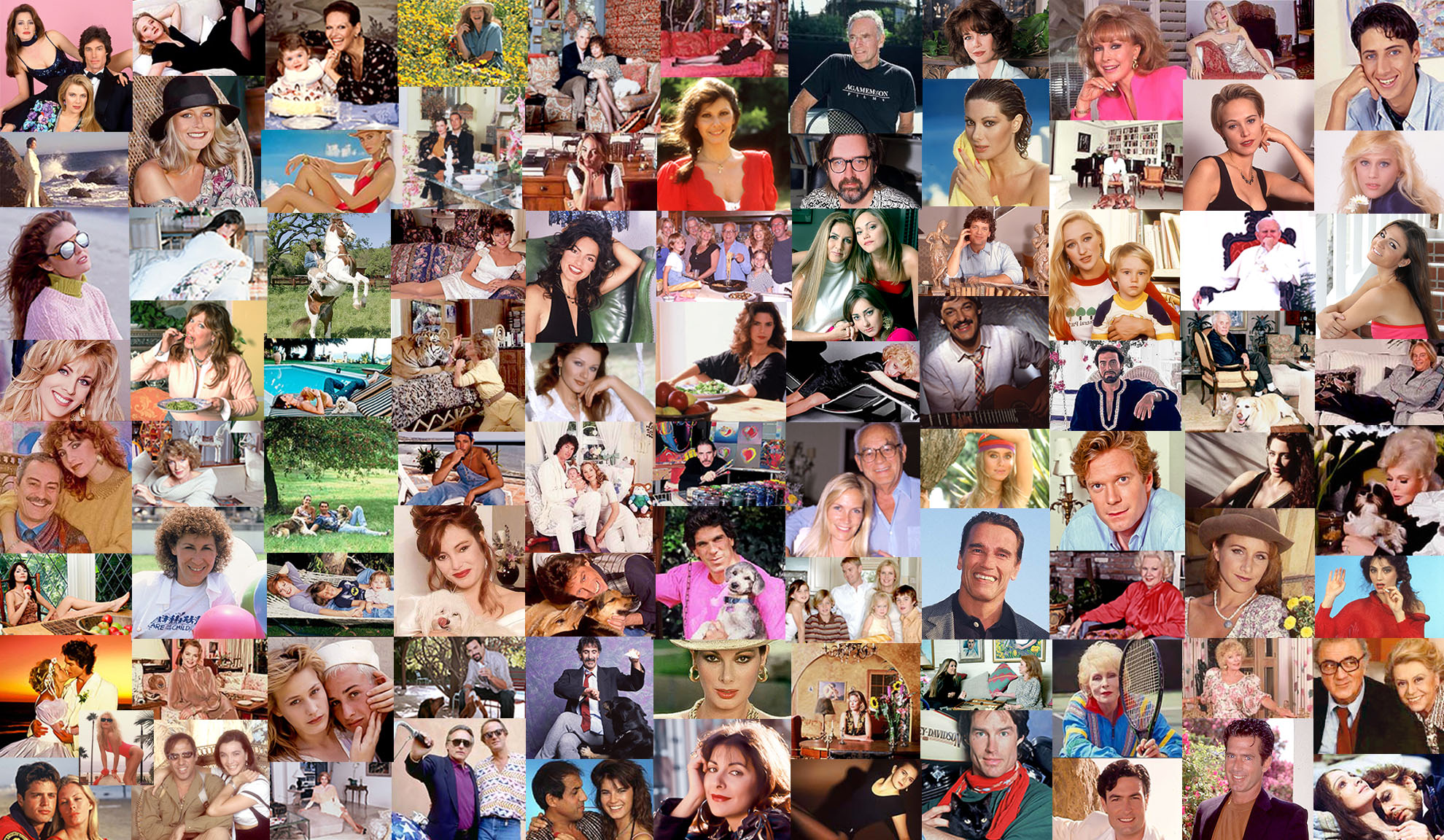 Major Films Pina has Worked on as a Set Photographer 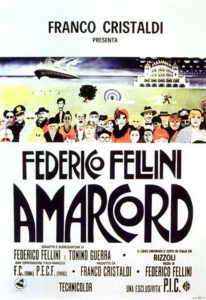 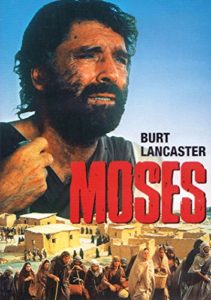 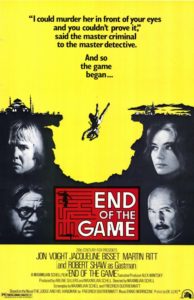 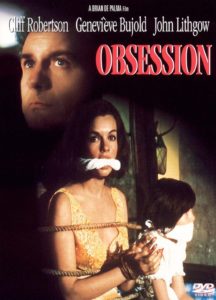 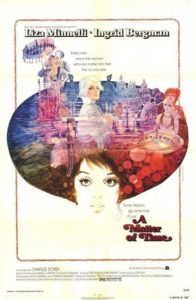 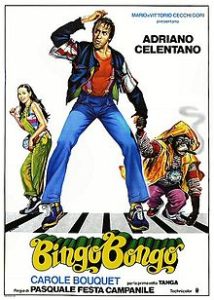 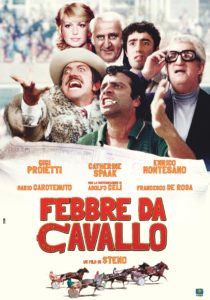 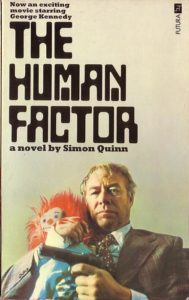 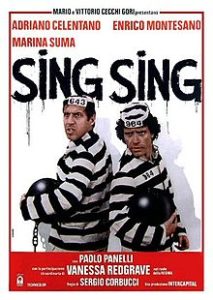 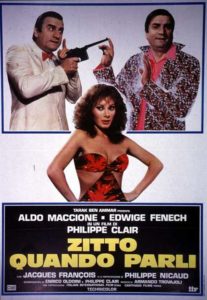 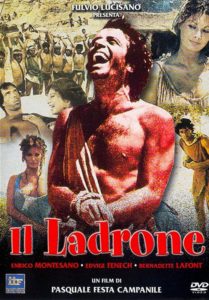 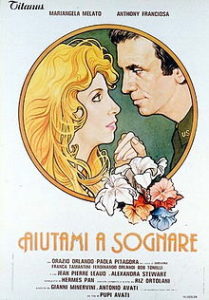